Time for another writing prompt! It doesn’t feel like it’s been two weeks since the last one. The British weather is still confused, the trees are still easing into various shades of red and gold, and I’m still behind on my reading (there’s a very large stack of scientific papers staring at me right now).

But here we go. Another image that holds a story. Or ten stories. Or 100. Or…

Anyway, let’s do this thing.

Name of the game: Snap Shot.

The rules: Stare at the picture. What does it make you think of? What story is it telling? Okay–thought of something? Good. Now set a timer to 10 minutes and start writing that story. Ready, set, go! 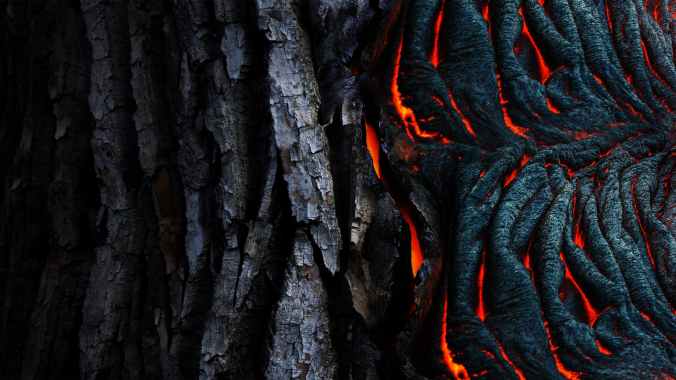 After you try this out, you can find what I wrote by clicking here (because comparing everyone’s different ideas is the best bit!). I fixed some of the punctuation and spelling to make it easier to read, but this is about fun, not editing.

This image was chosen by my boyfriend. Here’s his interpretation! (The image is free from Pexels–you can use it too!)

If you’re really feeling brave, you can post what you’ve written in the comments because, as with all writing games, comparing our unique takes on the photo is the best part!

Now I must get back to reading this paper about the effects of hybridization on response behaviour to host-plant odours in reproductively isolated populations of Rhagoletis pomonella.